In this case, the Minister of Action and Public Accounts appealed against the judgment of first instance by maintaining that the company was ineligible for the CIR for the expenses of new collections, this one not having an industrial activity in accordance with in article 244 quater B of the CGI. The company defended its eligibility for the CIR for its textile finishing activity.

The Court emphasizes that the benefit to the CIR of companies exercising an industrial activity in the textile sector is granted for the expenditure of new collections with a view to industrial production and when significant technical resources are committed.

The company, through its finishing activity, carried out tests on fabrics on behalf of client companies in order to produce in large quantities. To carry out this activity, the company used all kinds of important technical means. In addition, it presented new ranges of fabric which were renewed for its customers and exhibited in a dedicated space. As a result, the Court concludes that the activity carried out requires significant technical means making it possible to characterize the industrial activity and that “its expenses related to the development of new collections for the sole needs of this activity, were exhibited with a view to production within the framework of its activity without hindering this qualification either the circumstance that it concerns the provision of services or the fact that the company does not itself manufacture textiles and clothing ”.

The Court therefore considers that the Minister of Action and Public Accounts is not justified in maintaining that the company is not eligible for the Collection Tax Credit.

The Council of State also rejected the appeal of the Minister of Action and Public Accounts a few months later, taking up the reasons of the Court.

The Nancy Administrative Court of Appeal ruled that the expenses related to the development of new collections cannot give rise to the research tax credit when, on the one hand, the elements useful for the activity represent little expense or a low capital cost and on the other hand when the low cost of acquiring the equipment is due to a second-hand purchase.

In the present case, the applicant company argued that it carried on an industrial activity through “the entire process of developing the collections, from design to marketing by taking charge, on its premises and by its own means , the manufacture of all of its prototype models and that it has the equipment and tools essential for mass production (four flat stitching machines) and that it owns the raw materials shaped by the companies subcontractors in finished products ”.

The Administrative Court of Appeal takes up the principle according to which a company cannot be considered as carrying out an industrial activity, and this in spite of its “style office” approval, if significant technical means are not implemented.

In that judgment, it was noted that the installations consisted only of two engines and their accessories. In addition, the equipment had been acquired second-hand and the fixed asset represented a low cost compared to the salary item. Finally, that the turnover is slightly disproportionate with regard to all the elements mentioned.

In the first place, the Court recalls that the benefit of the research tax credit is open "to companies which exercise an industrial activity in the textile, clothing and leather sector when the expenses related to the development of new collections are exhibited for production as part of this activity ”.

Secondly, the Court noted that if the applicant company proceeds to the design of the clothes which it markets, it subcontracts the shaping thereof to its Chinese subsidiary, which thus delivers "semi-finished products" to it. It also notes that "the share of industrial equipment and tools in the fixed assets of the company for the year in question is very small".

The judges also retain, to rule out the benefit of the tax system, the fact "that the added value of the finishes provided by the applicant in the manufacturing process is not significant".

Finally, the Court states that the conditions provided for by the device must be assessed at the level of the company requesting the research tax credit and not at the group level.

The Paris Administrative Court of Appeal once again recalled that only companies carrying out an industrial activity can benefit from the collection tax credit.

In the present case, the judges refuted the quality of an industrial company to the company given its reduced workforce (9 to 14 employees, including the Style Office) and the fact that it had limited industrial equipment and for the most part, old. In addition, the judges noted that the company subcontracted, at least in part, the manufacture of items from its collections, regardless of whether it owns the raw material and assumes the risks of manufacture and marketing.

The Council of State once again recalls, in a decision rendered on March 28, 2018, that companies in the Textile, Clothing and Leather sector that incur expenses related to the development of new collections can benefit from the Textile tax credit at the condition that they exercise an industrial activity within the meaning of the provisions of h of II of article 244 Quater B of the general tax code.

In this case, following an accounting audit, a company saw its Collection tax credit called into question by the tax administration on the grounds that the latter entirely subcontracts its manufacturing activity to companies located abroad.

Thus, the high court confirms the position of the trial judges who considered that the company which carries out a design and marketing activity under its own brand, but which entrusts the entire manufacture to subcontractors established abroad, does not carry out an industrial activity and, therefore, cannot benefit from the collection tax credit 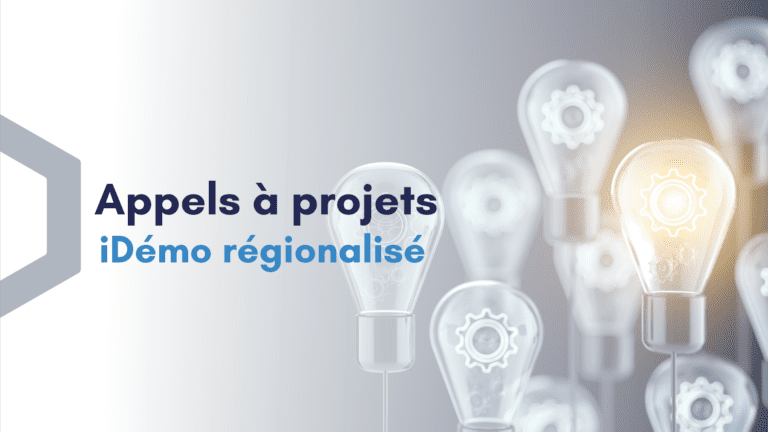 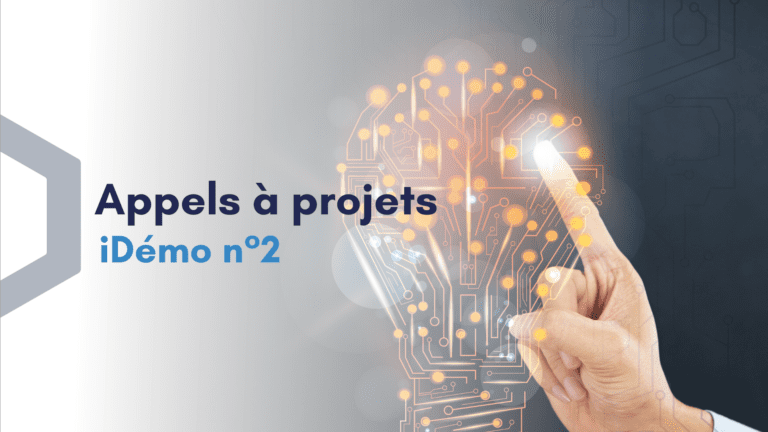 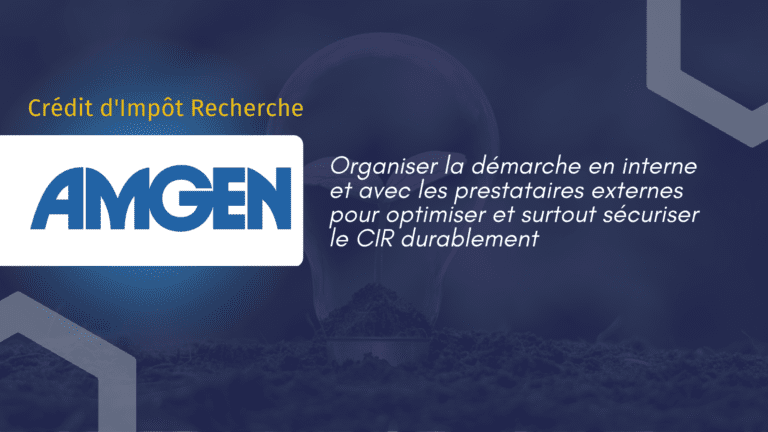 Optimizing and securing your CIR on a long-term basis