Introduced by the 2010 finance law, the territorial economic contribution (CET) replaces the professional tax on equipment and movable property (TP), to which companies and natural or legal persons exercising a self-employed professional activity were subject.

The initial objective of the creation of this tax was to reduce the tax burden on companies and modernize the professional tax system.

This tax is used directly to finance local authorities.

The CET is broken down into two parts:

First of all the property tax on companies (CFE). It is collected for the sole benefit of the municipalities and their groups. Its rate remains voted by elected officials within the framework of capping and linking rules. This tax is based on the rental value of goods liable to property tax (land, buildings, installations, etc.) located in France.

It also depends on the contribution on the added value of companies (CVAE). Its rate is set nationally according to a progressive scale according to turnover.

The sum of these two contributions corresponds to the total amount of tax (CET) to be paid by the company which can then be reduced for:

Who pays the CET?

The CET is paid by companies and individuals exercising a self-employed professional activity since January 1 of the tax year.

However, you are exempt for the first year.
The CFE subjects all legal entities and individuals with a self-employed activity to this contribution. The CVAE is paid by natural or legal persons paying the CFE and who have a turnover greater than € 500,000. Certain exemptions may be granted.

Ceiling of the CET

Whatever the activity of the company or its turnover, any natural or legal person liable to the CET may also be eligible for its cap. This is referred to as a reduction made under the capping of value added (PVA)

The cap rate is set at 3% of the added value produced by the company:

Therefore, when the amount due from the Territorial Economic Contribution (CFE + CVAE) for year N, is greater than 3 % of the added value produced during this same year N, the company liable for the CET has the possibility of requesting a reduction (reduction of the tax).

CET is a very complex tax which requires multidisciplinary skills and a perfect knowledge of Tax Administration processes, contact the GAC experts! 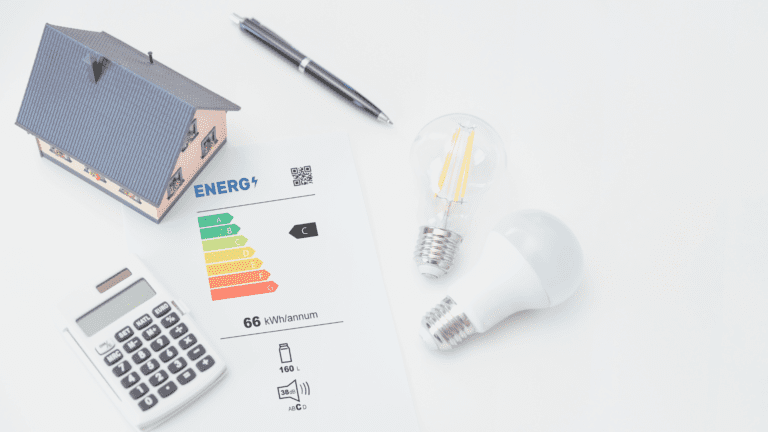 Aid for the payment of gas and electricity bills: test your eligibility in a few clicks! 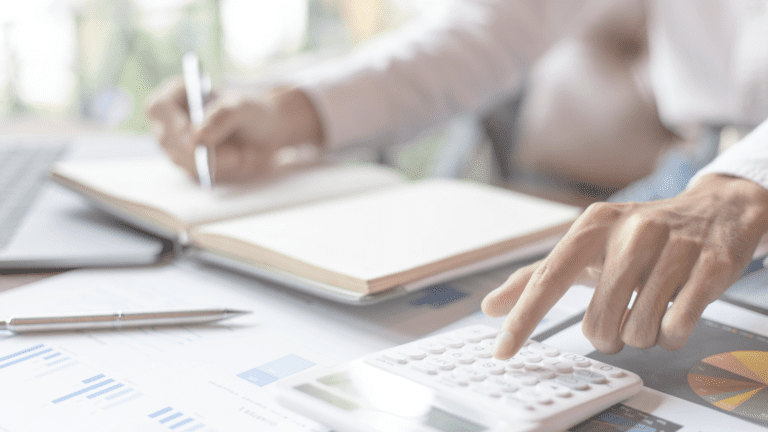 Finance Law 2023: what are the main changes in local taxation? 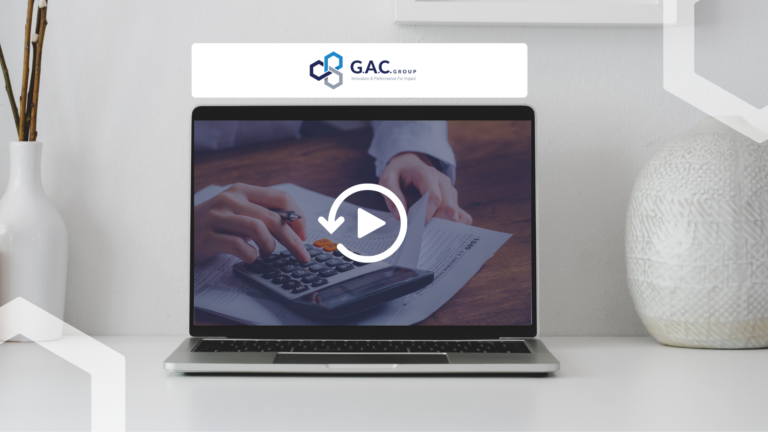